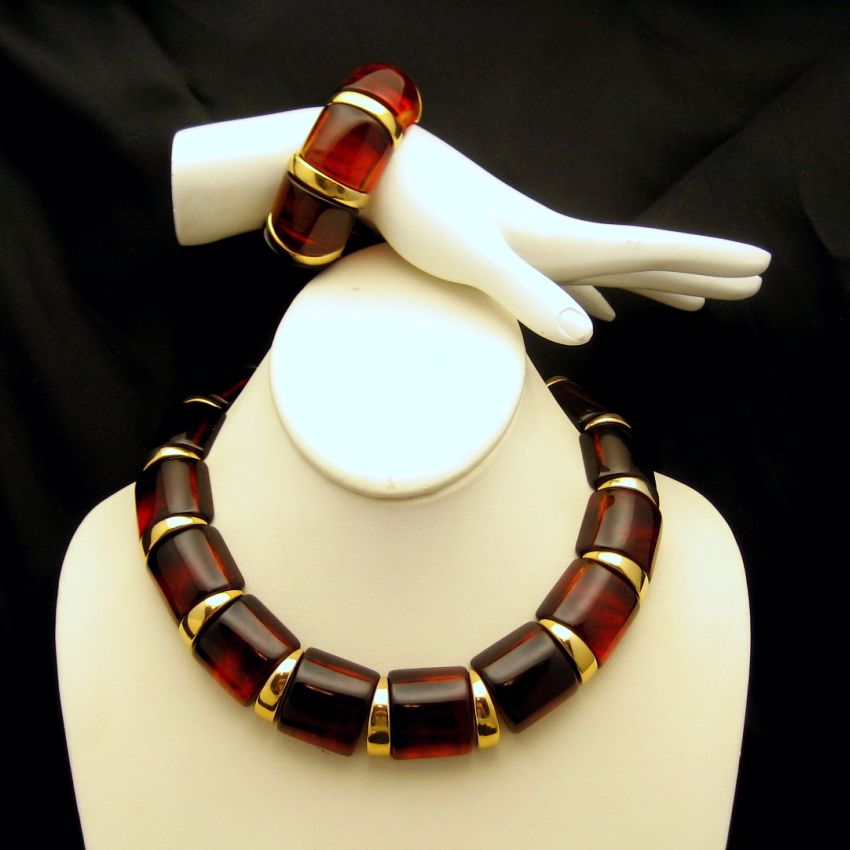 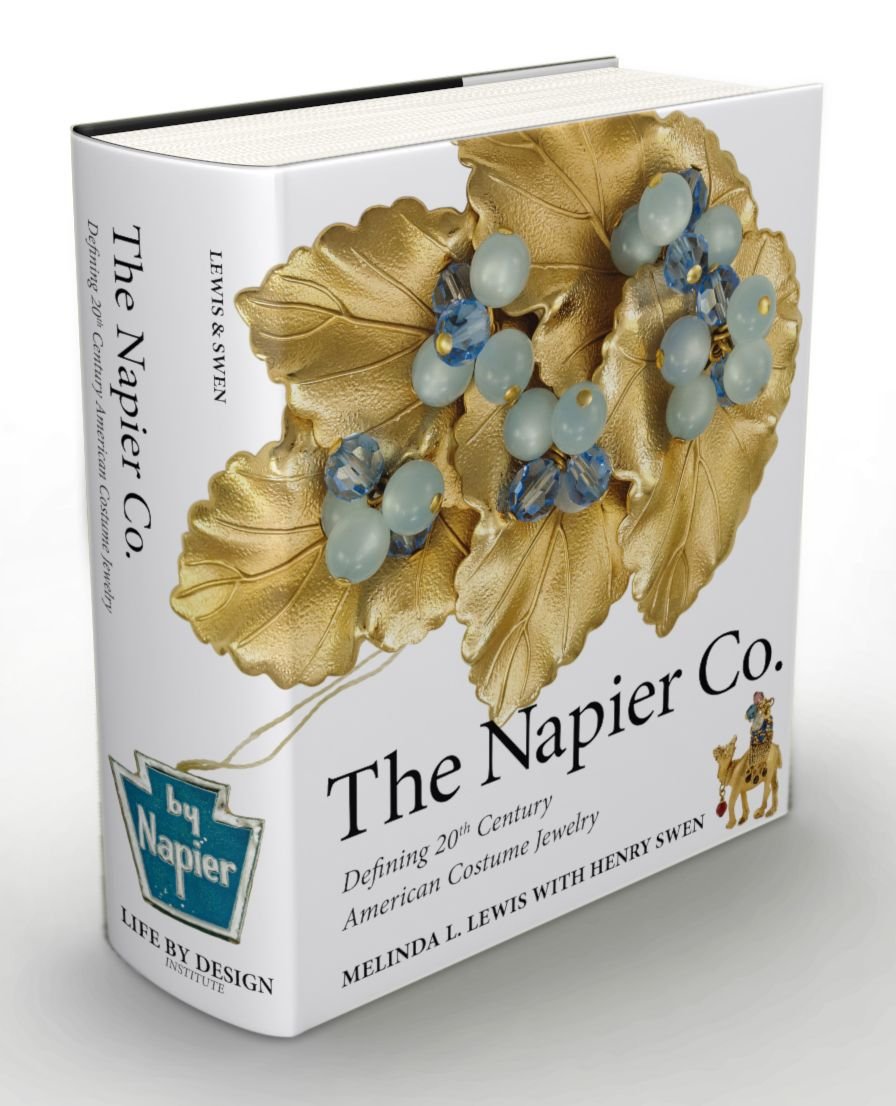 Hello everyone! I have a rather interesting tidbit about the Napier Company, formerly located in Meriden, CT. My grandmother went to Nursing school at the Meriden Hospital with Mrs. Lucy Napier. Over the years as I grew up I used to take “Nannie Marcham” to the family cemetery on some holidays, and on the way home we would stop at the Napier factory. Lucy Napier would always welcome our visits, and would go into the factory area, or into her special cabinet to bring out prized items that she sold to Nannie at favorable prices. Often these items were duplicate or trial pieces for special clients, at one time we had a style bracelet made for Mrs. Mamie Eisenhower. I still have a few pieces, including bracelets, and gold chains(which I occasionally wear). I may try to find a copy of the Napier Co. book to reminisce with.

Leave a reply to Nikki or cancel